What is payment authentication? 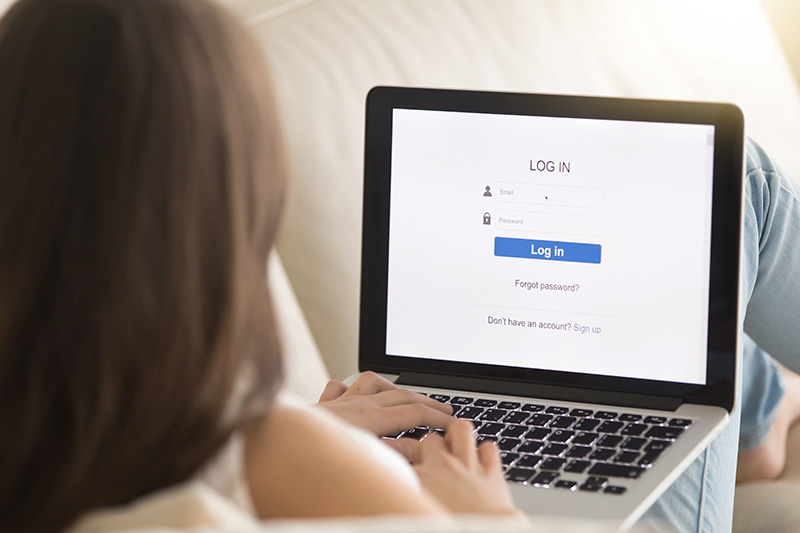 Authentication is the process of proving, showing or determining that something is true or genuine or that someone is truly the individual claimed.

We take great pains every day to prove who we are.   We start our cars in the morning because we have a key which indicates that we own the car.  Or for those of us more ecologically-oriented, we present a pass to ride the bus or subway to work.   Most of us present identity cards to enter our offices.  At the very least we have yet another key to open the door.

On average, according to a 2007 paper released by Microsoft Research, we log in to eight separate internet accounts.  The same study shows that the average person has 25 accounts which require a password.  For those who travel frequently, government programs such as Nexus and Global Entry require retinal scans.

The factors of user authentication

Every time we authenticate, we use at least one mechanism to prove who we are.  These mechanisms are known as factors of which there are three.  In no particular order, the three factors are knowledge, ownership, and inherence.

The different types of authentication

The most common authentication method, password, is not 100% fool-proof.  The Daily Mail in England reported that of the approximately 25 accounts that we have, we use just five passwords.  As a result, over 2 million people in England were victimized by fraud with over 12 million pieces of personal information being fraudulently handled.

If you have any questions about payment authentication, or how to secure and protect your payment processing, contact a Delego specialist.